After the previous film tip from the self-documentary category, today’s recommendation “Inspired to ride” is a professional production, with two camera teams documenting the first Trans Am Bike Race (kind of the North-American counterpart to the pan-European Transcontinental Race) in what makes for an amazing cycle touring movie …if from the rather extreme end of the spectrum.

Unscripted, the makers of the film portray the individuals taking part in this self-supported race across the USA, at the same time building up several narratives around the protagonists – most prominently Mike Hall and Juliana Buhring (the respective male/female holders of the world record for cycling around the world). The film transports the joy, the challenges, and the suffering from the event right into the living room. And it has beautiful (cycling) cinematography.

I wish I had the time to watch it a second time, but in the meantime, here are three quotes that spoke to me the most (in addition to the intense context of the filmmakers’ random encounter with Trans-America cycle tourist Joanna Abernathy which won’t leave any fellow cyclist – or human for that matter – untouched):

It just kind of settles in that you got to realize you got to run your own race. And it’s between me and me you know, me and my thoughts. (Brian Steele)

There’s the watchers and the doers. The watchers criticise the doers, because the watchers never would do anything themselves. It’s just the way it goes. (Juliana Buhring)

Everyone suffers. It’s just a matter of degree – just like love and happiness. (David Goldberg)

The film is available from Vimeo on Demand, among other outlets like Amazon, Netflix or VHX; make sure to also watch the bonus recording of the premiere’s Q&A session which among others enlightens on the first post-race encounter of the Italian racers, and the question of how to keep all those devices charged. 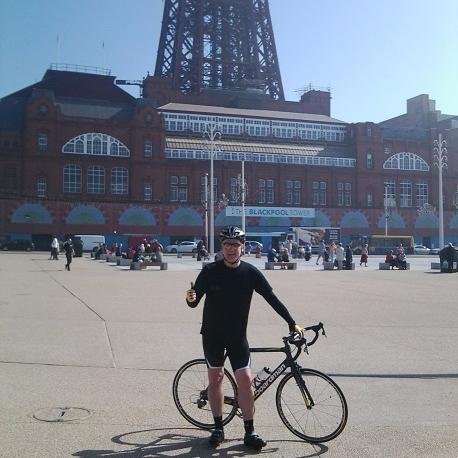 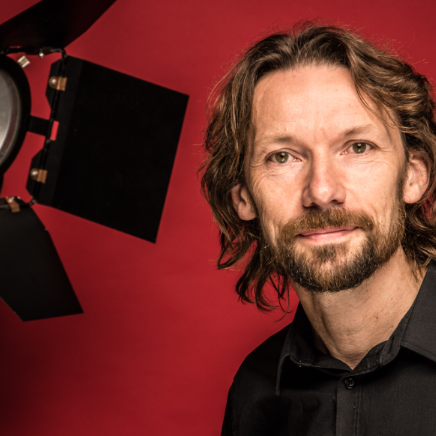 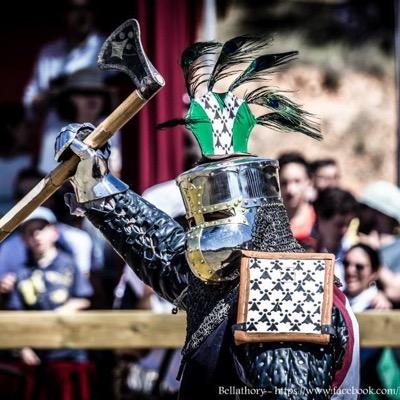 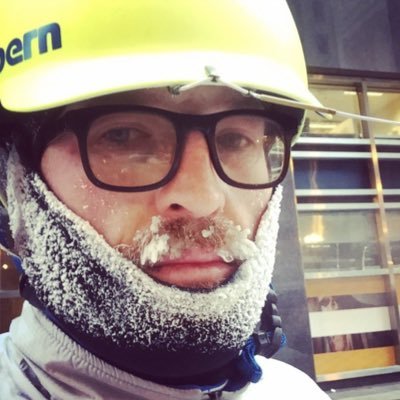 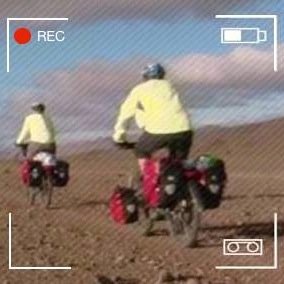